Why: I love video games, and i like a lot of 8-bit art and similar types.

My Art: I tried to design mine as if it was in an arcade cabinet on an old TV, hence the green tint and scan lines. It isn’t pixellated except for the text, which i found on Dafont.com. The music is 8-bit style, similar to something like this: http://www.youtube.com/watch?v=G7HVrOkhuLw , though that is probably a little too advanced for the game.

Updated version, should include everything. 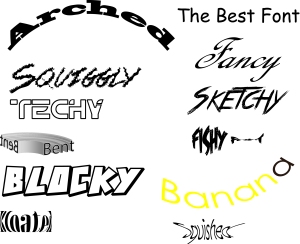 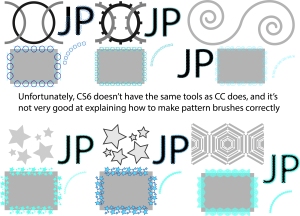 Note: My version of Illustrator (CS6) doesn’t have the fancy corner-making ability that Creative Cloud has. 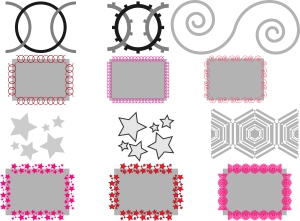 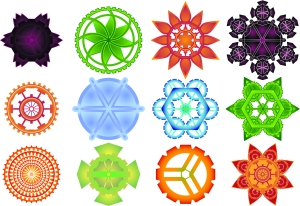 1. Why do you think the reproduction of image is so prevalent in the world today?

It is prevalent because of how popular and wide-spread the internet, tv, and other media are today. With the internet and how computers are now, people can easily make images of just about anything, and share them with just about anyone.

2. What do you think this prevalence bodes for the future of graphic design and your place in it?

While there will be more people making art online and distributing it, the real Graphic Designers will still usually make the best, most high-quality artwork. It does mean that their work can be spread around the internet without permission, though.

3. Why do you think the John McCain drive for the presidency failed to use the Internet (or failed to use it effectively) as a means of communicating with voters?

I think that Obama’s presidential election was much more successful because they had people who knew how to take advantage of the internet. Also, a lot of younger people use the internet, and McCain’s people didn’t know how to appeal to them like Obama’s did. This impacted the younger peoples votes significantly.

1. Pokemon Logo. I like this logo because it is pretty simple, blocky, and I’ve been seeing it for almost all my life.

2. Valve Logo. Valve software has had many logos similar to this one, and they all have a similar style. Their main product is a program called Steam, which is also a play on the name. The red valve is always in the logo somewhere.

3. Firefox Logo. This one is pretty good because it is instantly recognizable, without the need for text. It is a fiery orange/red fox around a globe, that’s pretty much all there is to i t.